If you’re constantly trying to just keep up with balancing work, looking for ghostwriting jobs, upkeep a personal life, and would love if someone else did the job searching for you — try SolidGigs. It’s a gig finding service that sends you top tier freelance jobs directly to your inbox once a week.

Why would someone choose to be a ghostwriter?

There are many authors out there (maybe yourself included) who are simply appalled at the idea of being a ghostwriter. You may be wondering why anybody would want to not be credited for their hard work. Well, there are three major reasons:

I like to compare the setup between a ghostwriter and their client to the relationship between the late Steve Jobs and Steve Wozniak. You have some writers out there who just kick butt at inventing new worlds and developing intricate character backstories as if it were nothing.

These are “Jobs people.” But that doesn’t necessarily mean that they have the know-how and ability to put it all together. Jobs never once coded for Apple. Although his visions were years ahead of his time, he wasn’t an engineer. That’s where Wozniak came into play. He was the engineer who brought everything to life. The same thing can be said about ghostwriting. Some visionary authors need a Wozniak.

Good ghostwriters tend to get paid very well. Most writers actually charge a premium on their ghostwriting services–with an industry standard of a 15% increase of their normal freelancing pay. And once you’re established as a professional ghostwriter, there’s never really a shortage of work. Ghostwriters often take on individual projects while continuing their own personal freelance writing. This can lead to a rather financially rewarding career.

3. It’s a great way to expand your business network.

Often throughout the course of a project, ghostwriters come into contact with many well-known bloggers, authors, or major field influencers. In my personal experience, this alone is more valuable than the commission itself. I’ve had the ability to network with some of writing and publishing’s best – including Kindlepreneur’s very own Dave Chesson. And through this network, I’ve developed skills never before imagined and built a standby list of future clients.

But when it comes to ghostwriting, I believe the gray scale of ethics can be a little more clearly defined. For example, presenting your ghostwriter with a well-thought out outline with subsequent discussions and changes might be seen as a more ethical approach. This ensures that while you aren’t actually putting words on paper, your message is being communicated to the reader.

On the other hand, somebody profiting off of a ghostwriter without any planning or direction… That I believe would be clearly unethical. There’s no way I’ll take a job if I have to be the full creative force. I’m here to assist you in achieving your goals. Not to do everything for you.

“I can’t stand to see someone take credit for my work!”

This objection normally doesn’t come from ghostwriters themselves (because to be a ghostwriter…you need to be cool with this.) but from other authors opposed to ghostwriting in general. Although, some ghostwriters do miss a little bit of the recognition.

Some people who hire ghostwriters for large projects will include the ghostwriter within the acknowledgements part of a book. This is a very classy nod to the individual who helped bring your idea to fruition. But when it comes to small projects such as blogs, these acknowledgments are generally unnecessary.

Honestly, a simple “thank you” is often all it takes. And for larger projects, I’ve received gift baskets and/or a small monetary bonus for a job well done. The best reward though is just feeling the appreciation from the client.

“How can you build your own platform if you’re too busy building someone else’s?”

Formatting Has Never Been Easier

It often only appears coincidental because there tends to be a long gap between my marketing efforts and eventually landing a gig. A career in this field is something that, in my experience at least, develops gradually.

Before I break the Reedsy team’s hearts, I should preface this section by saying that Reedsy is the one exception to this rule. I’ll explain why in a moment. But here, in a nutshell, is why it’s very unlikely that you’re going to land a great ghostwriting client from online portals like Upwork or Fiverr: the best jobs are not posted or advertised. 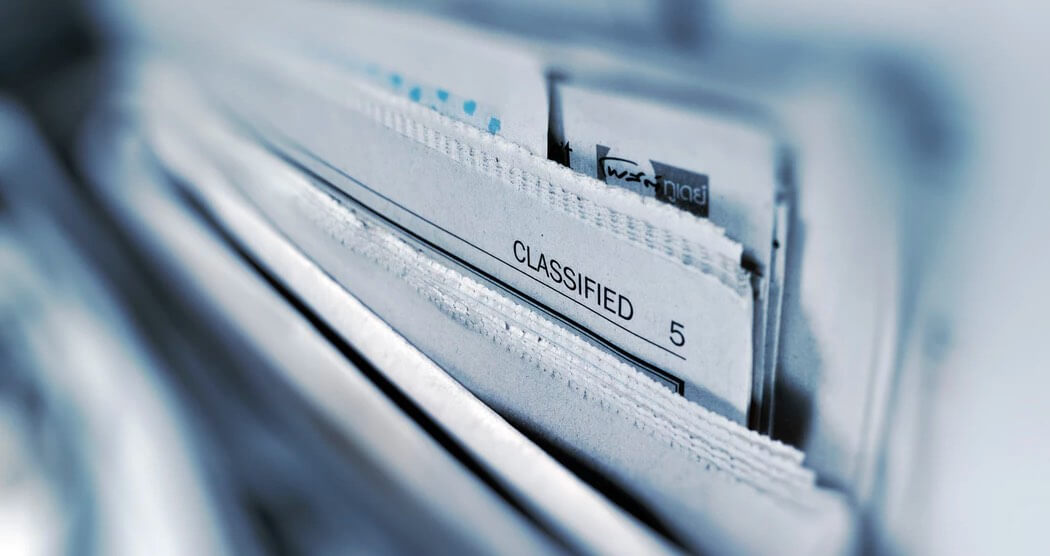 When an employer has a really important role to fill, they don’t advertise it to every person under the sun; they hire a headhunter to poach someone who is already successfully doing the work. They might throw up a few adverts, but they’re not seriously expecting it to yield any results. Because the best candidates aren’t hanging around a jobs board – they’re too busy already doing great work for somebody else. High quality ghostwriting gigs are the same.

Imagine for a moment that you’re an experienced entrepreneur with a string of successful businesses in your wake. You decide you want to hire a ghostwriter to write a book about your experiences. Do you head for the freelance sites?

If a high-profile client posted an opportunity on Upwork and offered $20k to ghost a book, they’re going to get 100+ bids easily. Upwork would have you believe that this is a good thing, but most people don’t have time to trawl through every single reply and try to figure out who has the skills necessary.

Yes, they can put limits on who can bid, or send invites manually — but then comes the problem of hiring the right person based on a random portfolio and a series of testimonials that are all just versions of “Great work! Would hire again! A++++”.

That’s it. And one of their colleagues would reply with, “I know a great person for this opening. Here are his/her details.” This recommendation comes from someone they trust, so their search is over. It’s a classic shortcut. An affluent person — the kind of individual who is willing and able to pay a decent rate — will find their ghostwriter through their personal network of like-minded connections.

To quote the hot hit musical Hamilton: you want to be in the room where it happens!

Instead of the chaotic free-for-all that takes place on regular freelance sites, Reedsy is able to provide discerning clients with a small pool of experienced, proven writers. In effect, Reedsy provides the same service as emailing a trusted friend and asking for a recommendation.

(At this point, I feel compelled to point out that Reedsy is NOT hiring me to write this. I’m writing this of my own volition and I can categorically state that they have not kidnapped my cat to coerce me to write nice things about them.)

2. Network in a small pond

Every banal list of marketing tips for freelancers features “networking.” At which point, the average freelance writer dies a little bit inside. Surely one of the perks of being a writer is that you don’t have to spend time with irritating people, like… well… everybody.

Although “real life” networking events do have value (and you should make an effort to attend one at least once a year) you can do most of your networking online these days. But that’s a generic insight that isn’t going to get you closer to landing a gig.

Instead, make a concerted effort to network in a small niche. It could be an area in which you already have expertise, but it doesn’t have to be. Just pick something that looks interesting, and immerse yourself in it. Make sure it’s a field in which lots of people are selling training products. These are all prospective clients.

After a few weeks, when you feel like you have enough knowledge to add some original ideas to the mix, start publishing content under your own name. Start with a blog or a Medium.com account, push articles out on LinkedIn, and create 1-2 ebooks that you can either give away through social media or publish on Amazon.

Finally, write to the suppliers in this niche and ask if they could use an experienced writer. These are the people or companies who provide the software, training, or consulting services within this niche.

If you don’t like the idea of begging for work, you don’t have to ask people if they can give you projects: ask if they know anyone who is looking for a ghostwriter. Most people are flattered by this because the implication is that they’re well-connected, and that flattery often makes them more willing to help.